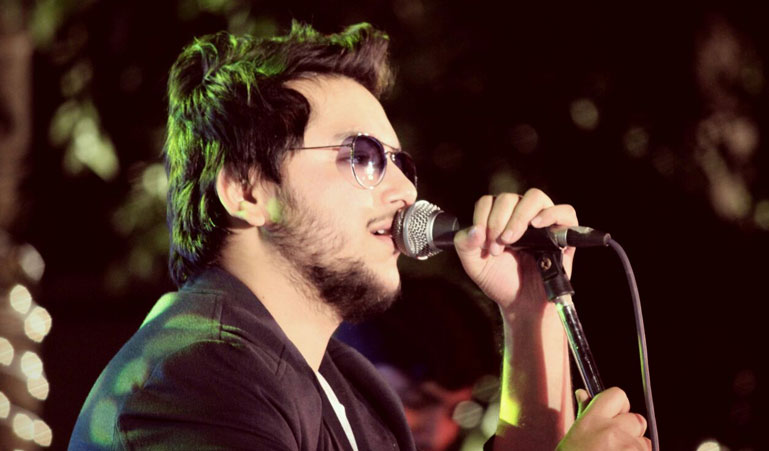 Ayush Talniya is a Singer, Composer and Versatile performer who has rocked over 100 shows across the Globe. Ayush was titled as “The Best Vocalist” by MTV India at MTV band of the year 2014. Ayush has also been a Judge for Channel [V] India Fest 2014. He sings all the genre songs with his Rock Band and is renowned among the youth. His new tracks lined up for releasing soon. 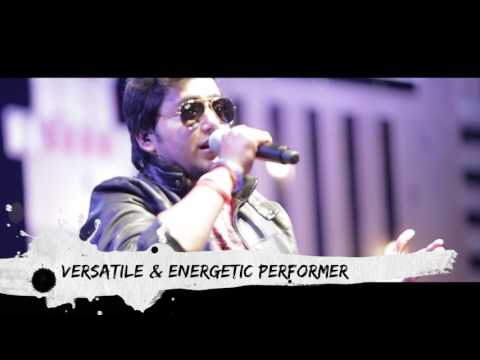 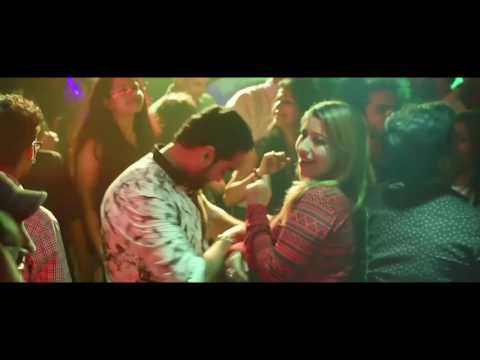 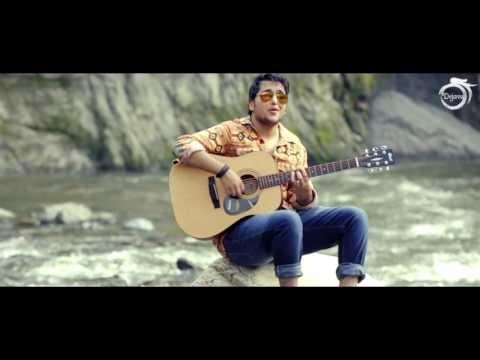 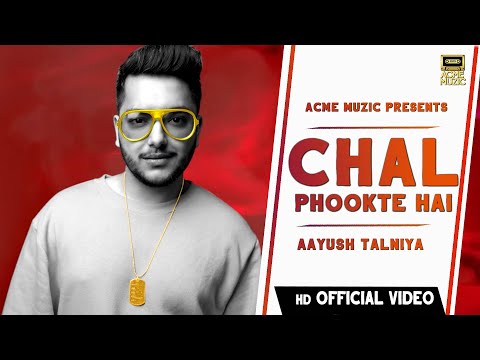 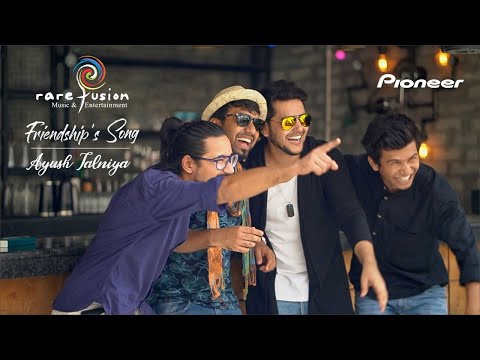 Let's together relive the good times! 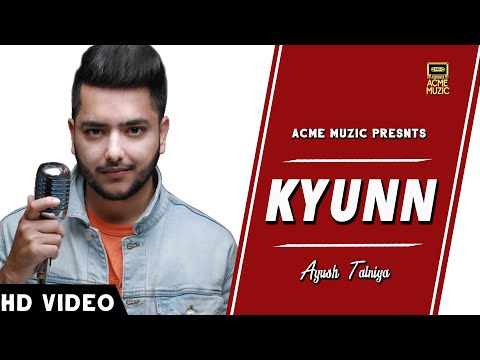 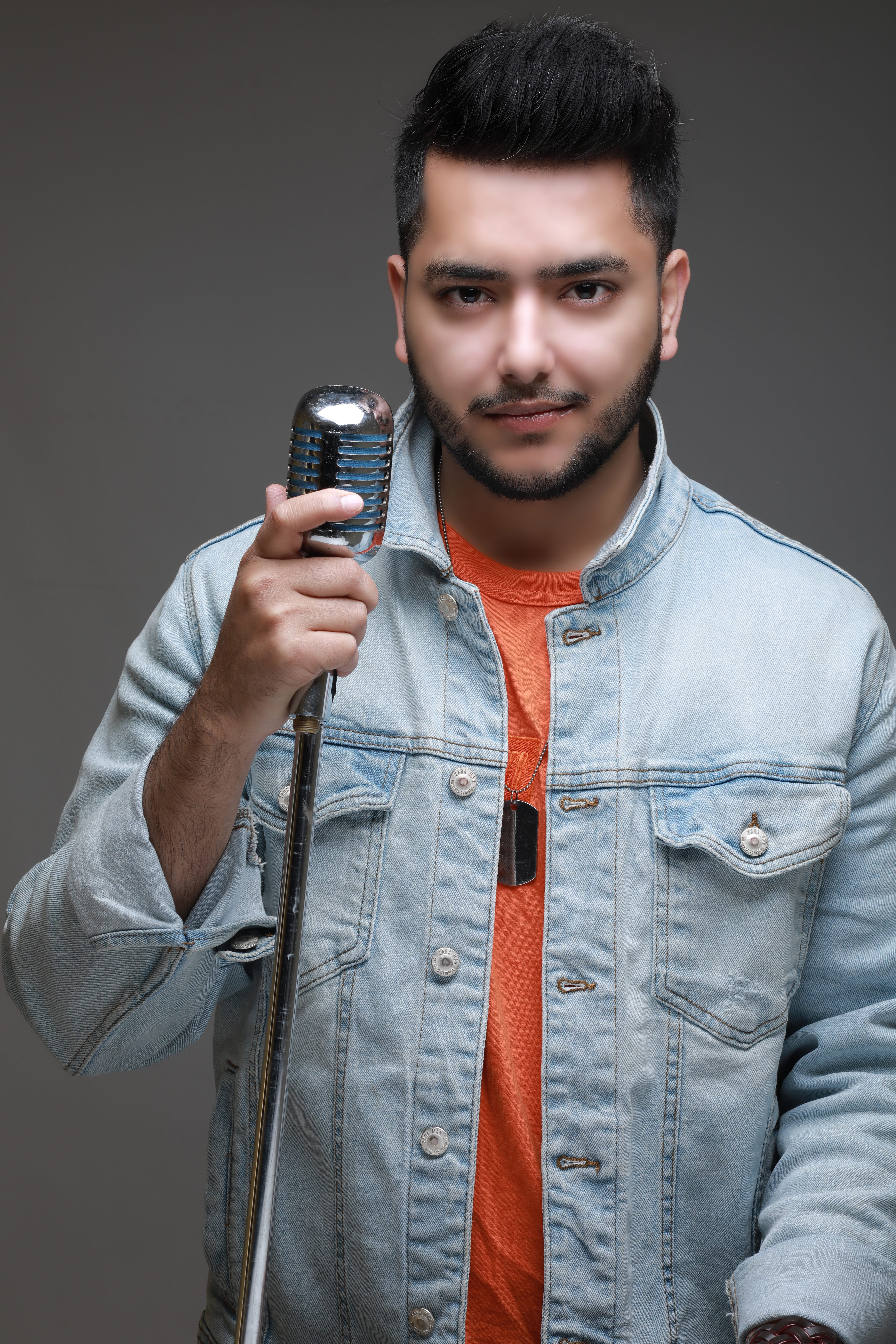 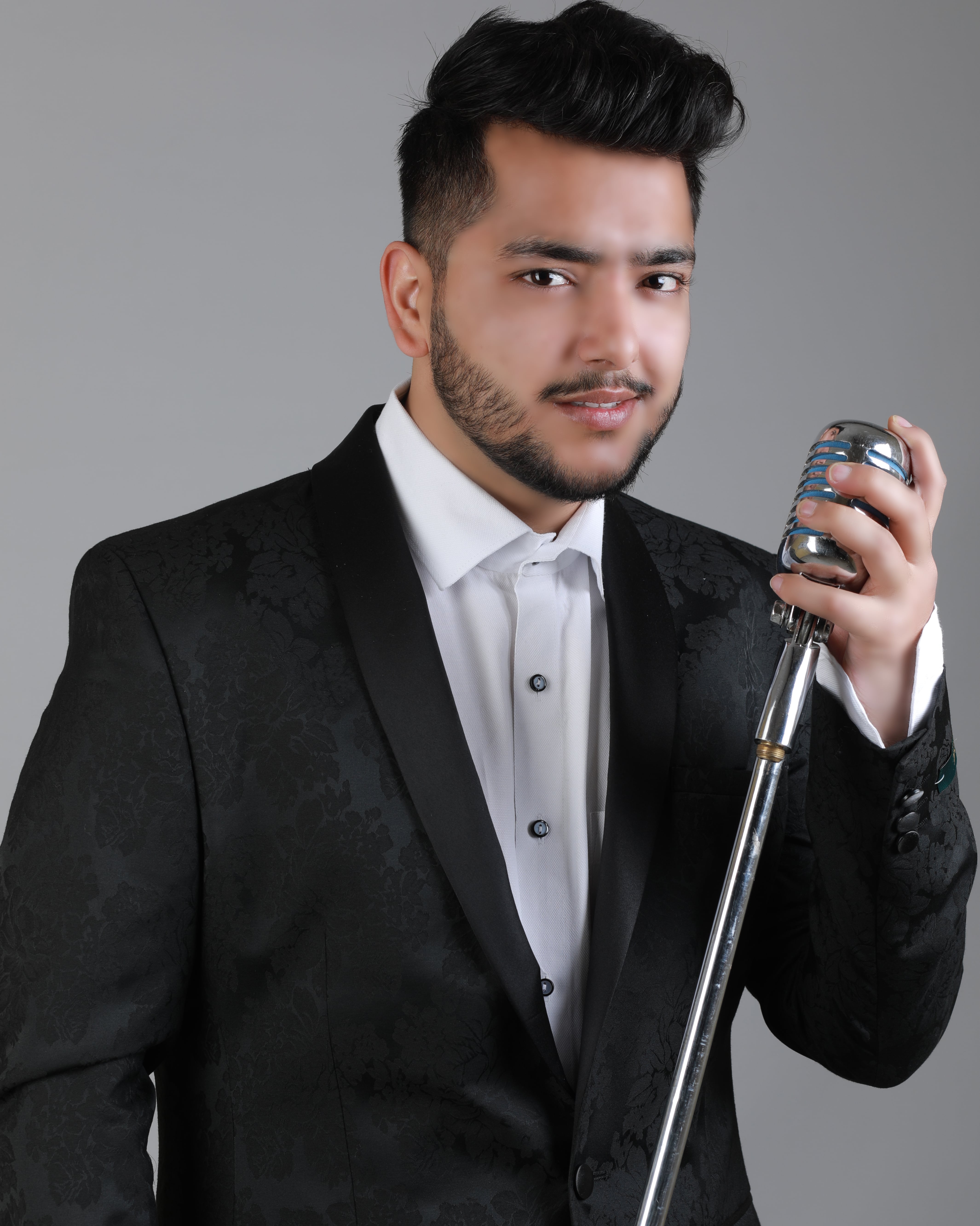 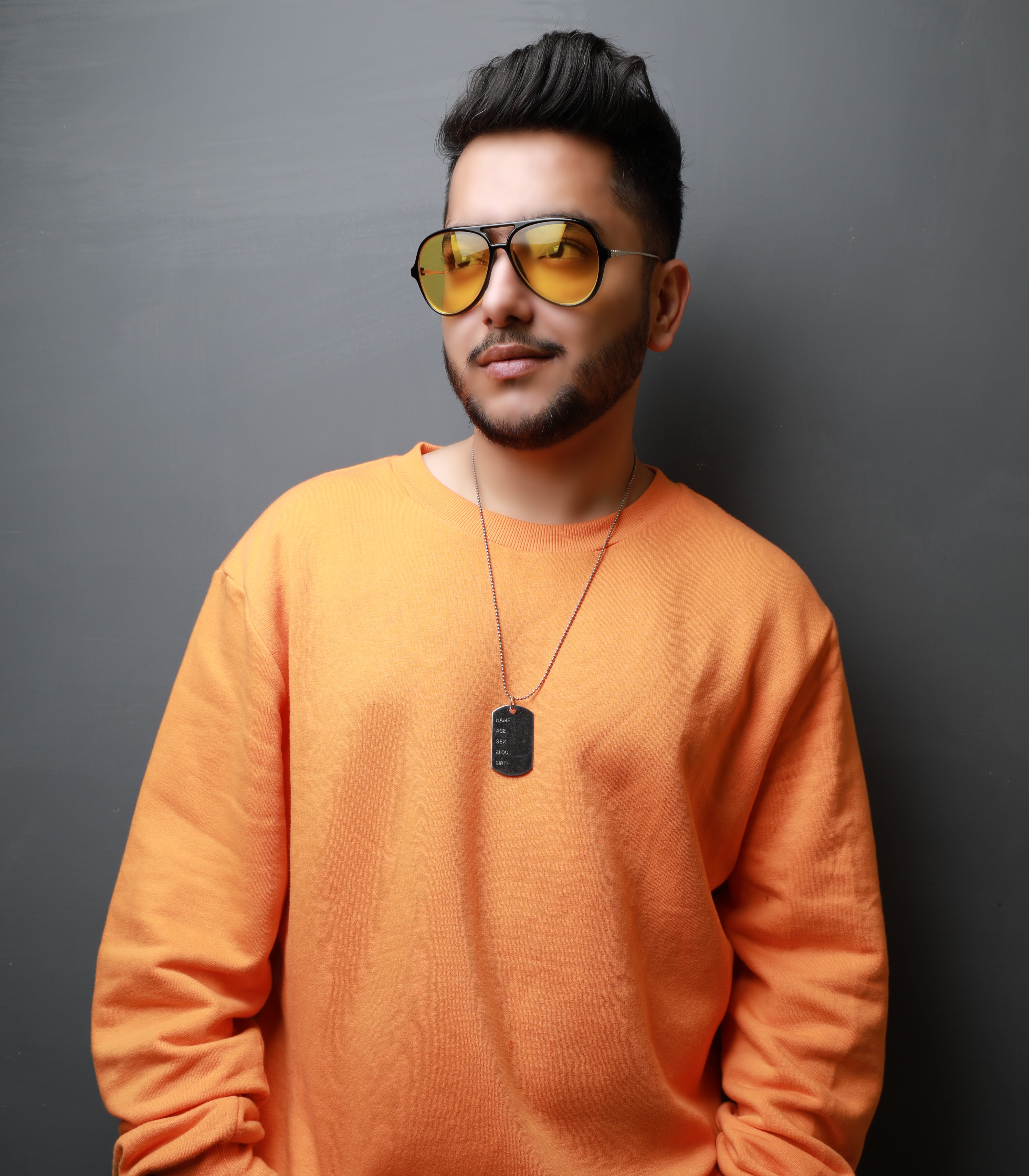 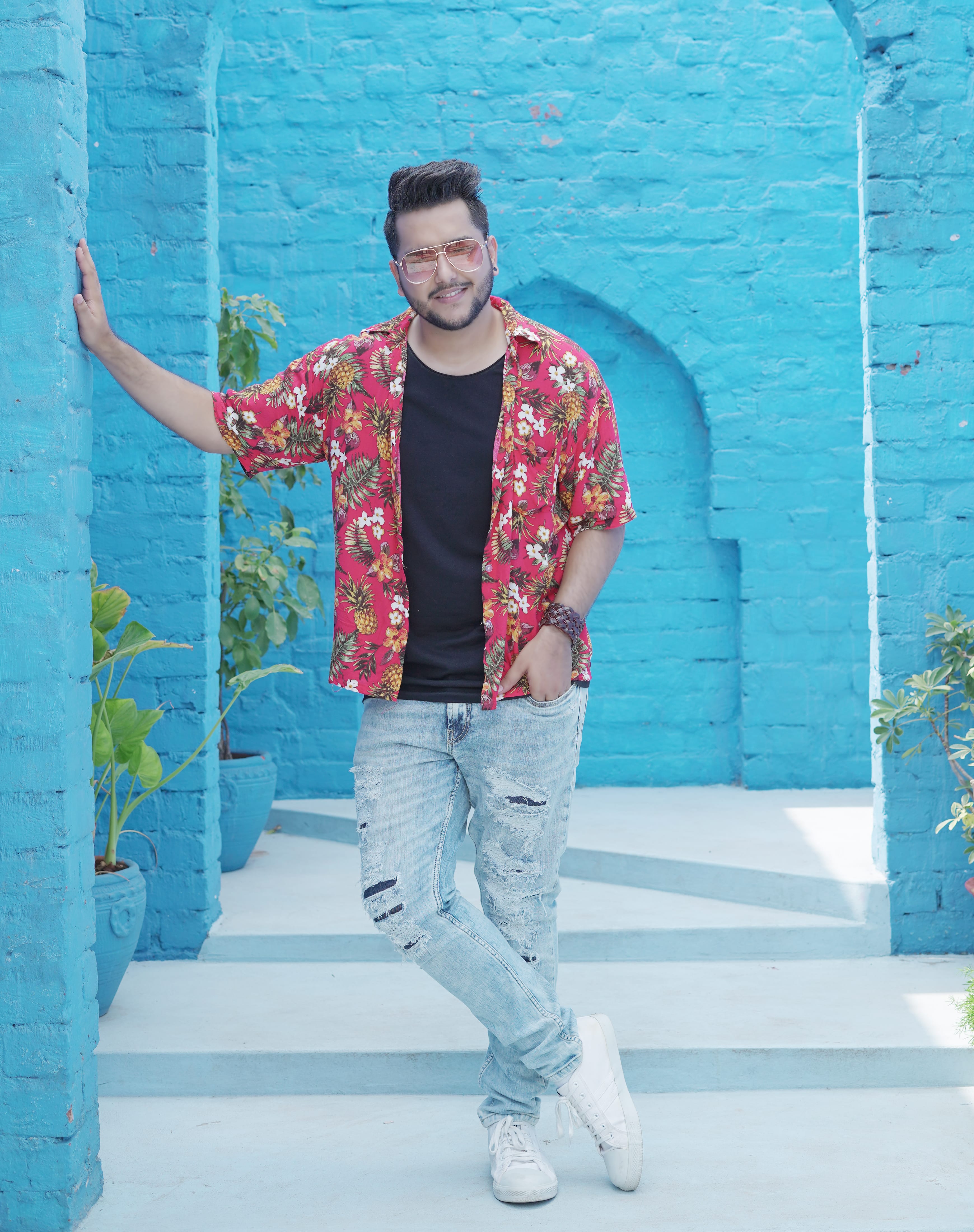 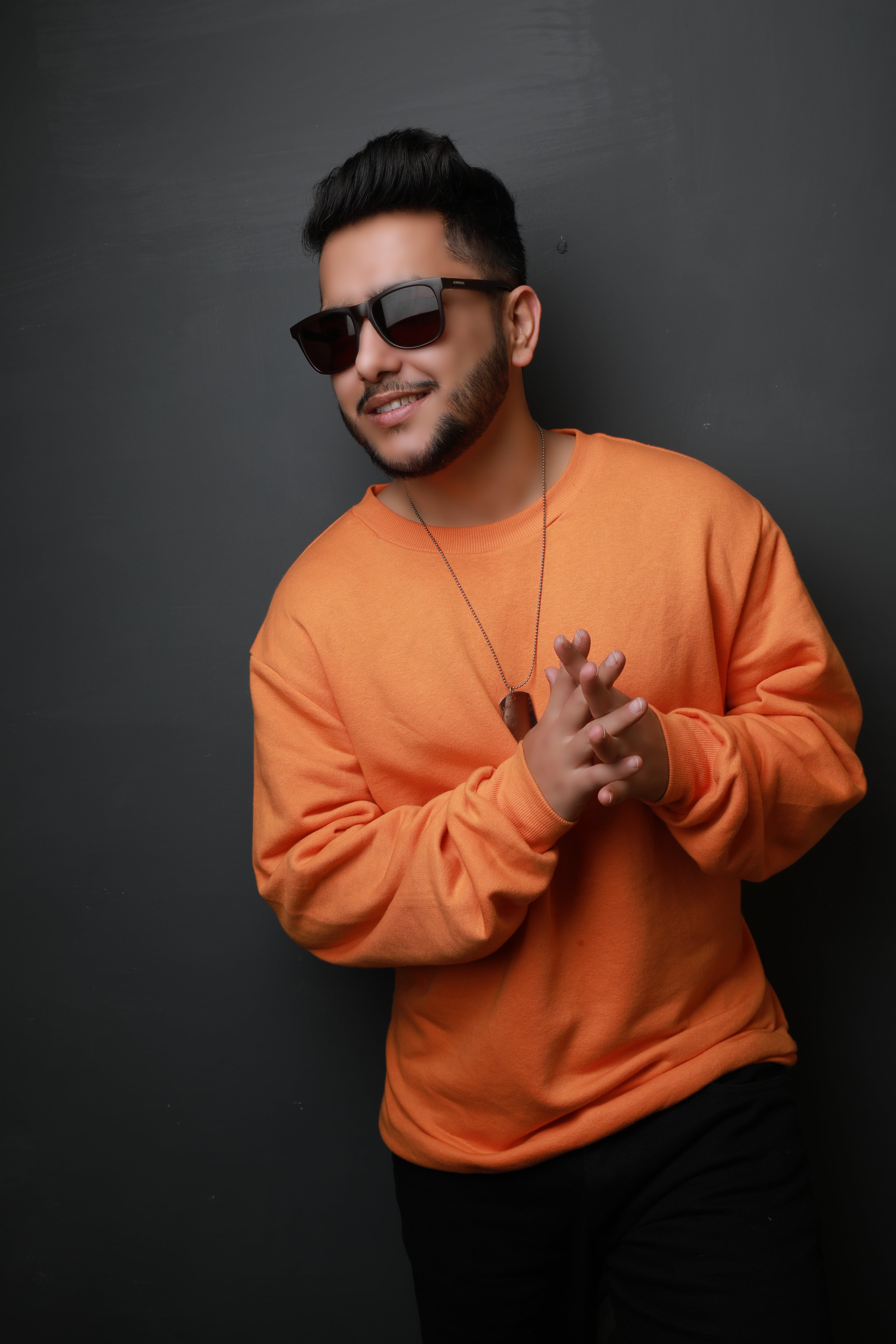